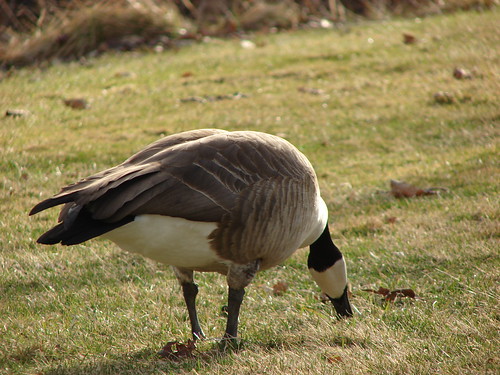 Image by my_new_wintercoat
A couple of nature shots for the the "Campus Challenge 2007."

Boise State football expected to be picked No. 1 in WAC
It could be a low-key WAC football media preview Monday and Tuesday in Salt Lake City as about 60 media members, nine coaches and 15 players converge on the Hilton Airport.
Read more on The Idaho Statesman

College Football Preseason Top 25: Why No Mid-Major Should Be Top Five
The target on the back of the BCS seems to be larger than usual this year. The hype surrounding the national championship ambitions of Boise State and TCU surpasses anything seen in the short history of the Bowl Championship Series, and is credited to the anticipated high preseason national rankings for both teams. The hype is certainly well deserved. For the first time since the BCS’s inception …
Read more on Bleacher Report

Previewing the Best of the Non-BCS: TCU
This is part four of a series highlighting the best in the non-BCS conferences. Last year, the TCU Horned Frogs became the latest to have the exalted title of BCS buster. Though instead of facing off with a team from a BCS conference, the powers that be paired them instead with fellow BCS buster Boise State. Boise State came home with with the Fiesta Bowl victory, while the Horned Frogs went …
Read more on Bleacher Report